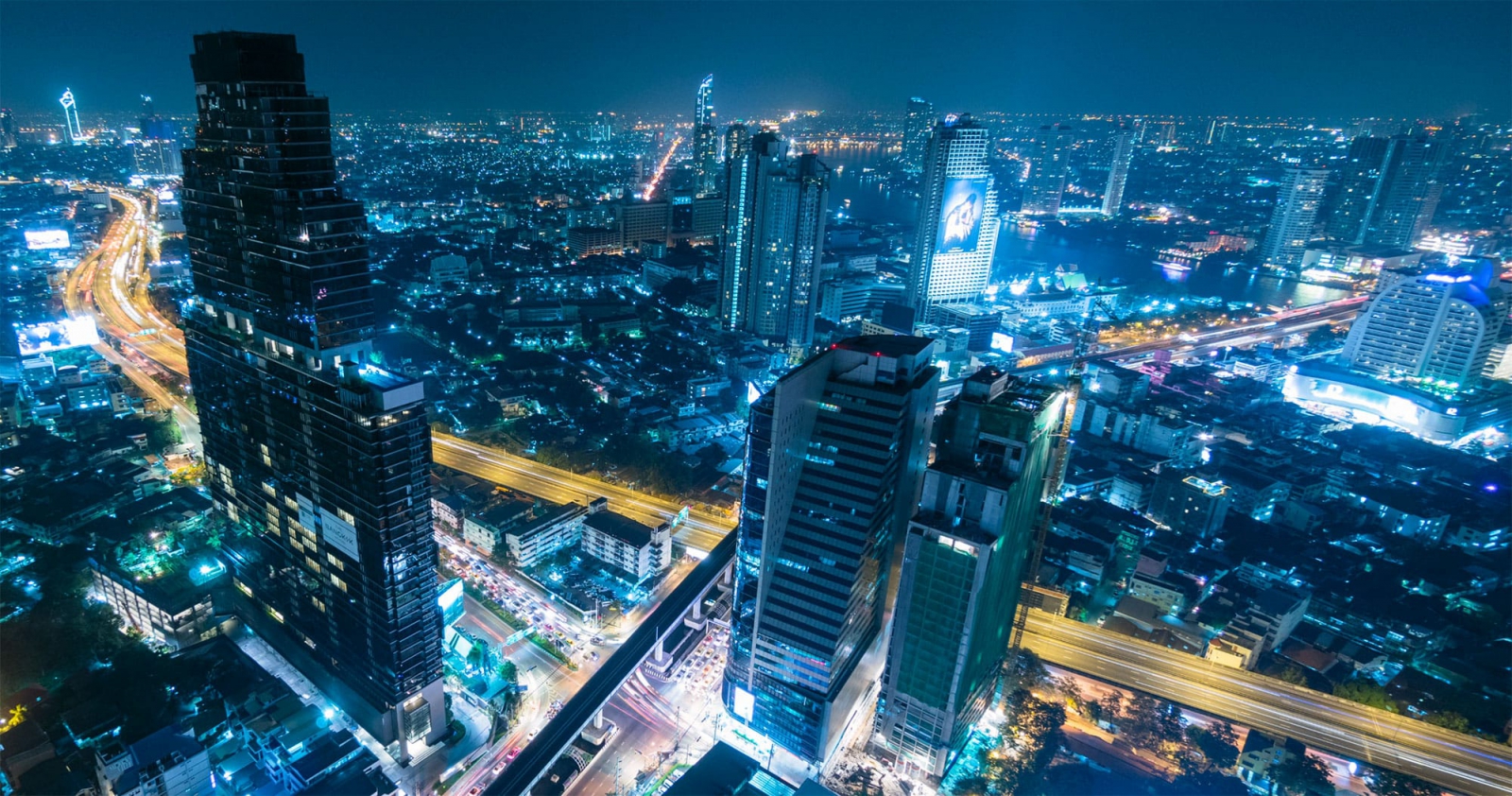 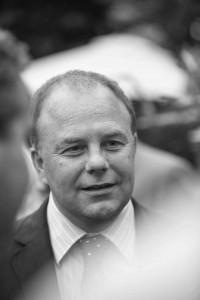 Initially an Operations Director, Jeff Dodd became IT Director of the newly formed Towergate Underwriting Group in 1997. In 2001 he was invited to become IT & Facilities Director for another startup venture – The Folgate Partnership Limited,  a company eventually employing 2,000 people and with a turnover of £750M.

In late 2004, Towergate and Folgate merged to become The Towergate Partnership and in April 2005 he left the business, spending a year working for an insurance industry think-tank, specialising in electronic trading and messaging standards.

Jeff has worked primarily in financial services and been involved in the acquisition of over 90 companies, including the provision of new IT systems and integration projects involving hundreds of staff at a time. He has designed and implemented brand new IT architecture on many occasions, latterly using thin client technology from a series of data centres.

He started entrustIT in 2006 and became its CEO later that year. Concurrently he has held a number of non-executive positions as well as providing consultancy and interim CIO services to financial services organisations and to a number of software houses.

Jeff is a qualified Prince2 Project Manager (Practitioner), a Microsoft Certified Professional and a Member of the British Computing Society.